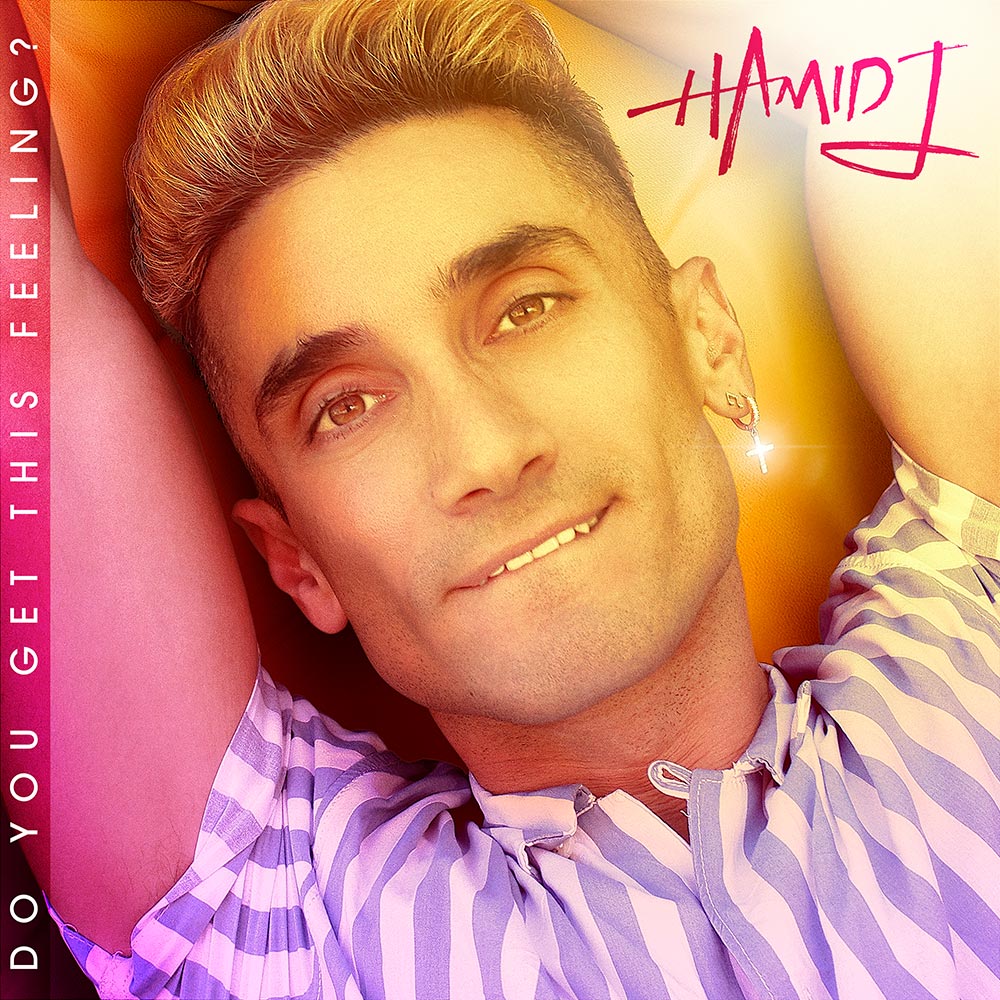 Do you get this feeling?
From Hamid J’s debut album “cycle of a relationship”
Out June 23 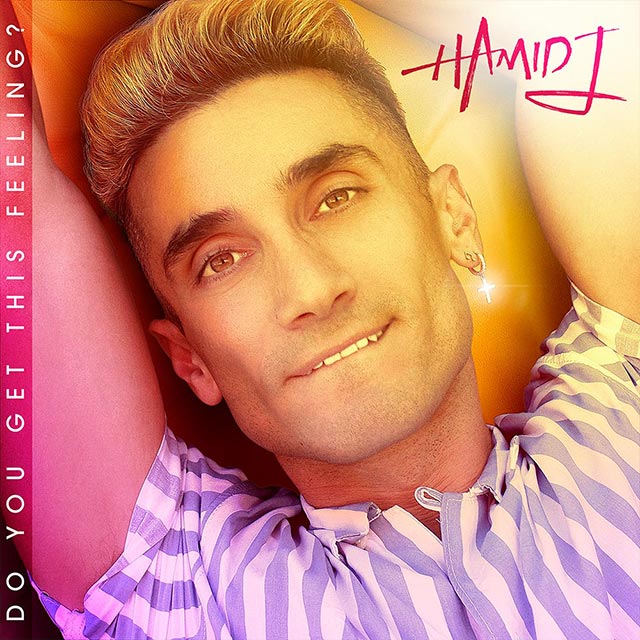 Do you get this feeling? 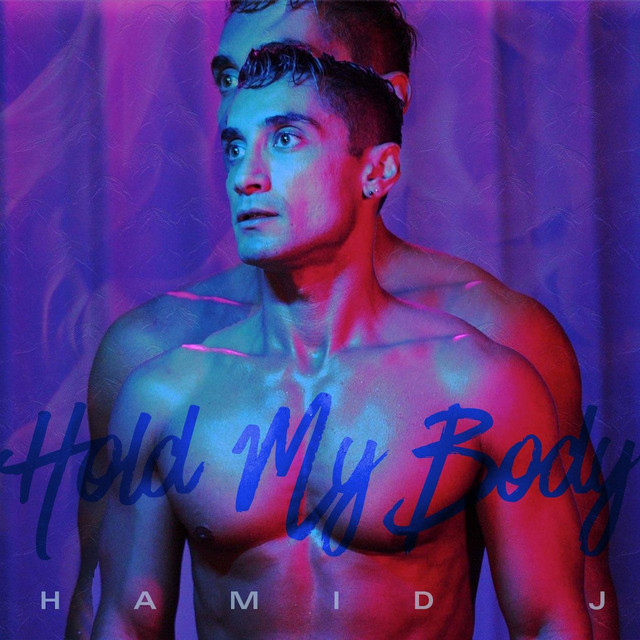 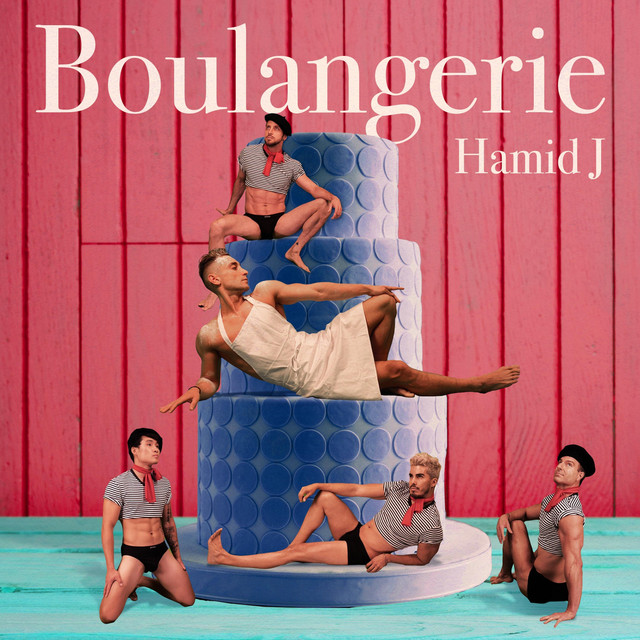 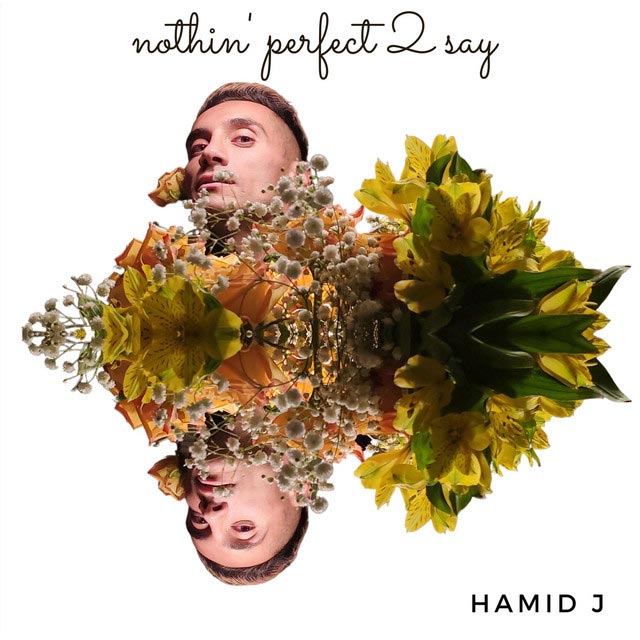 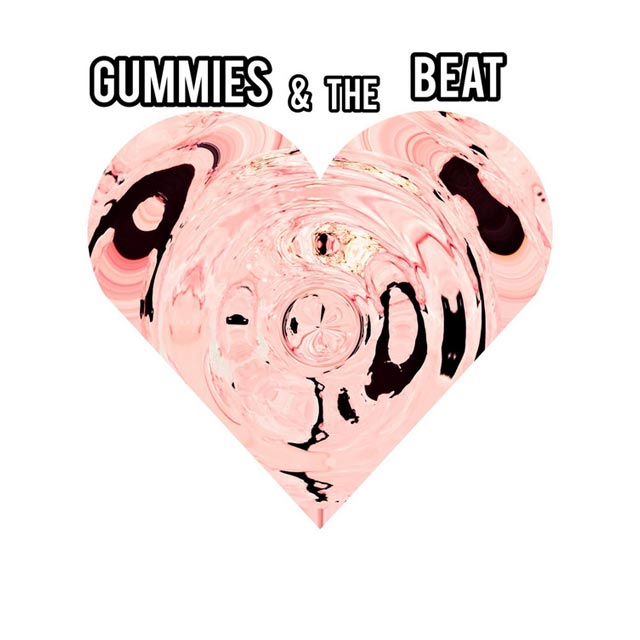 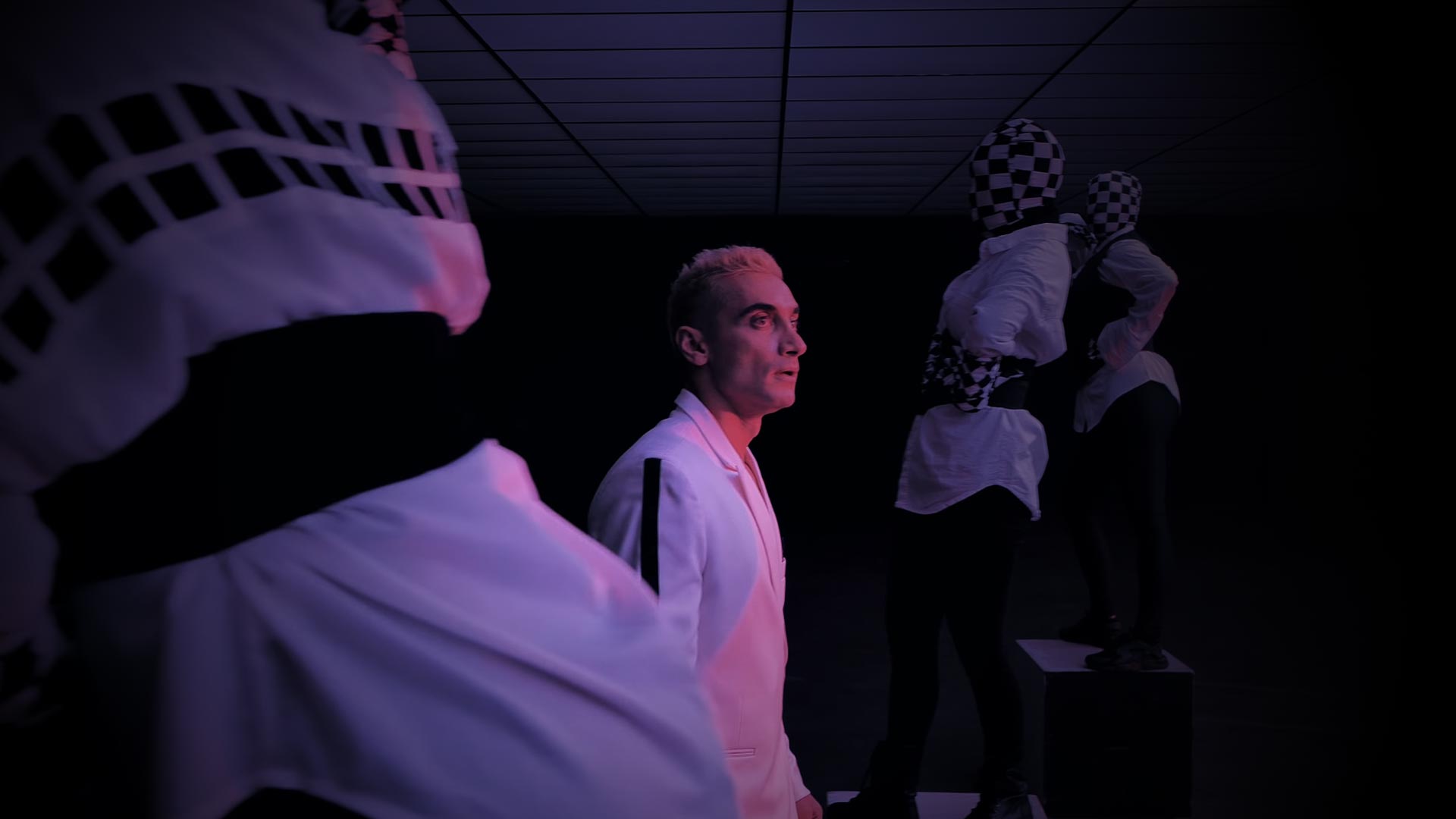 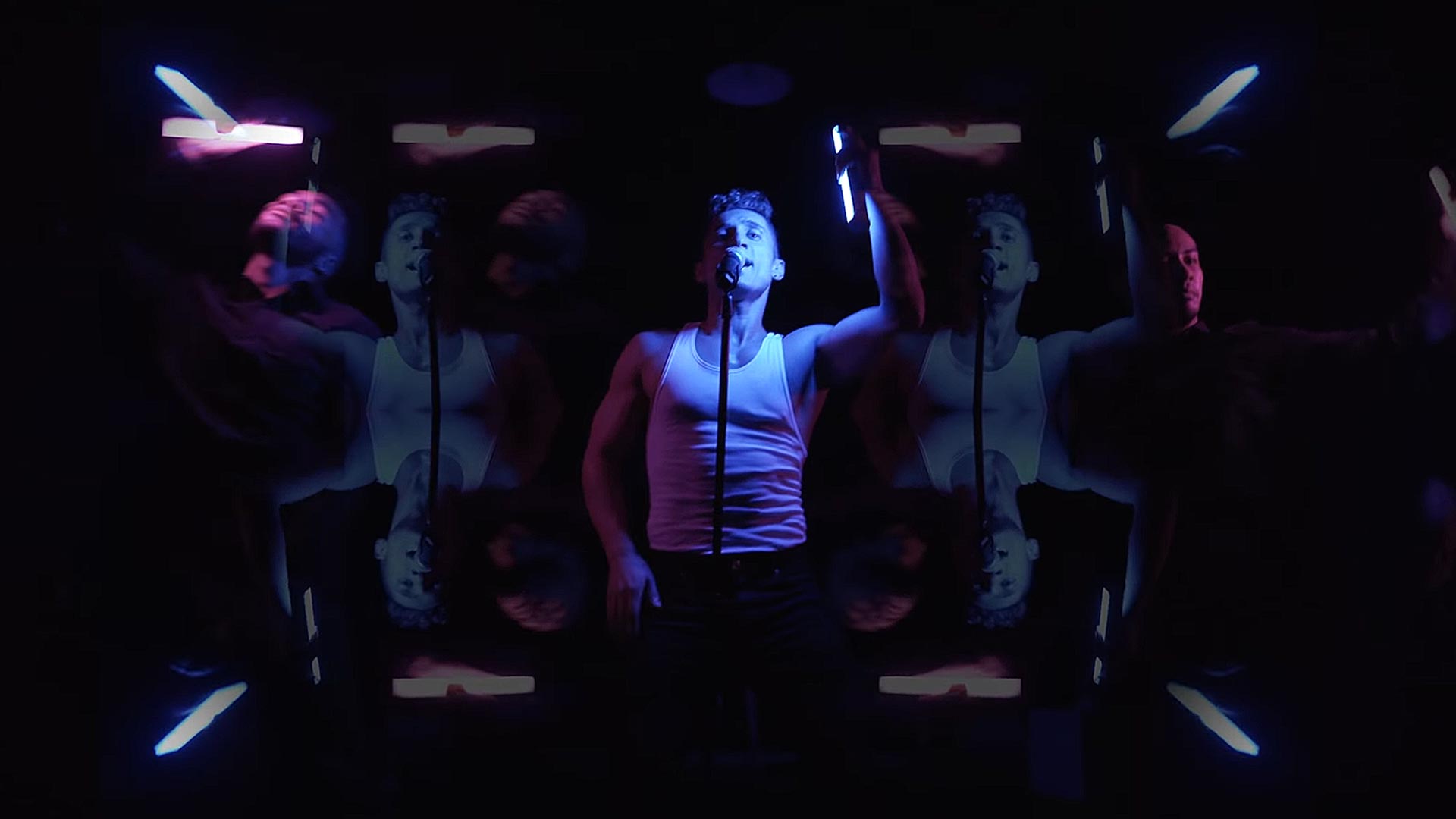 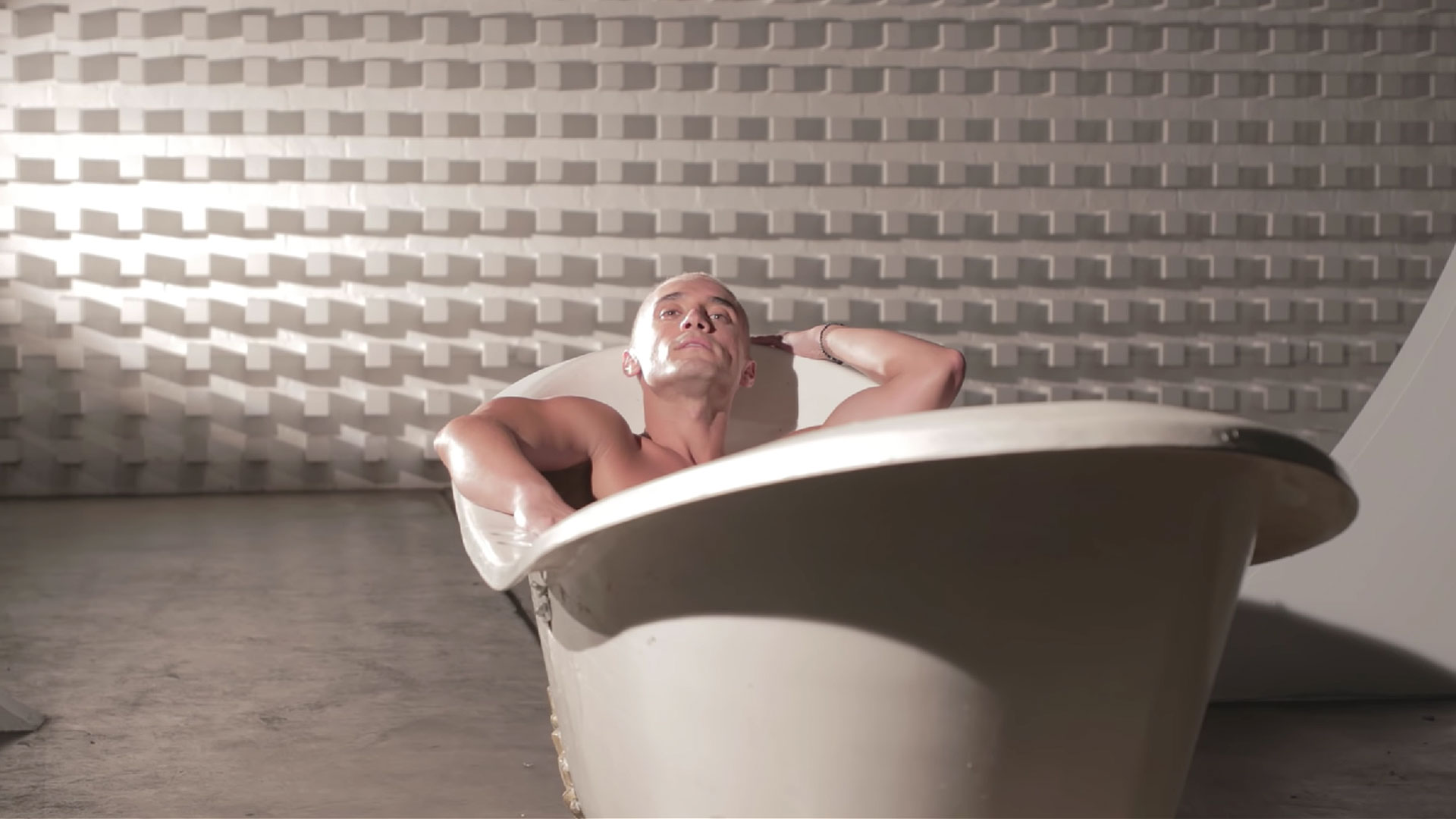 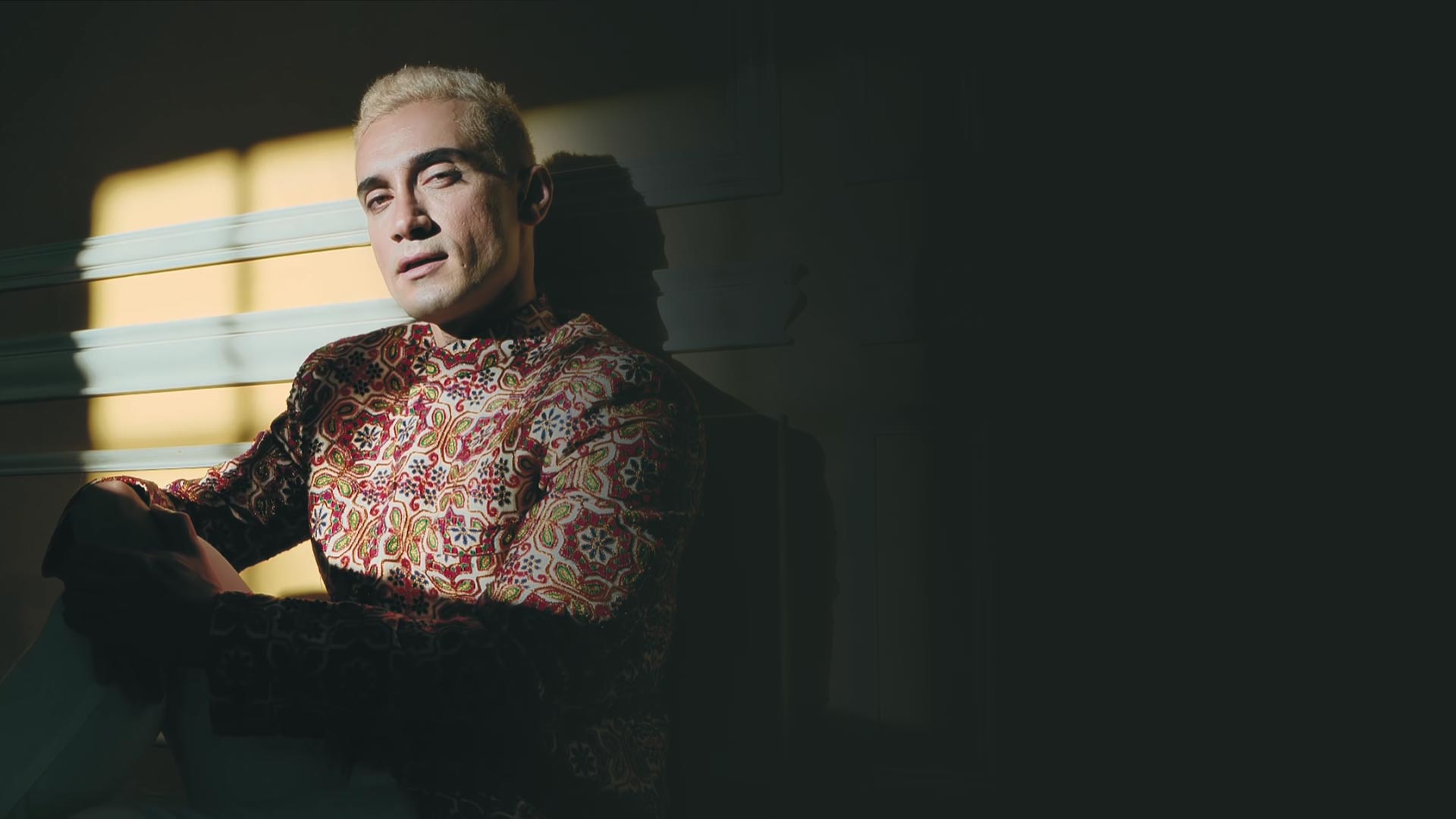 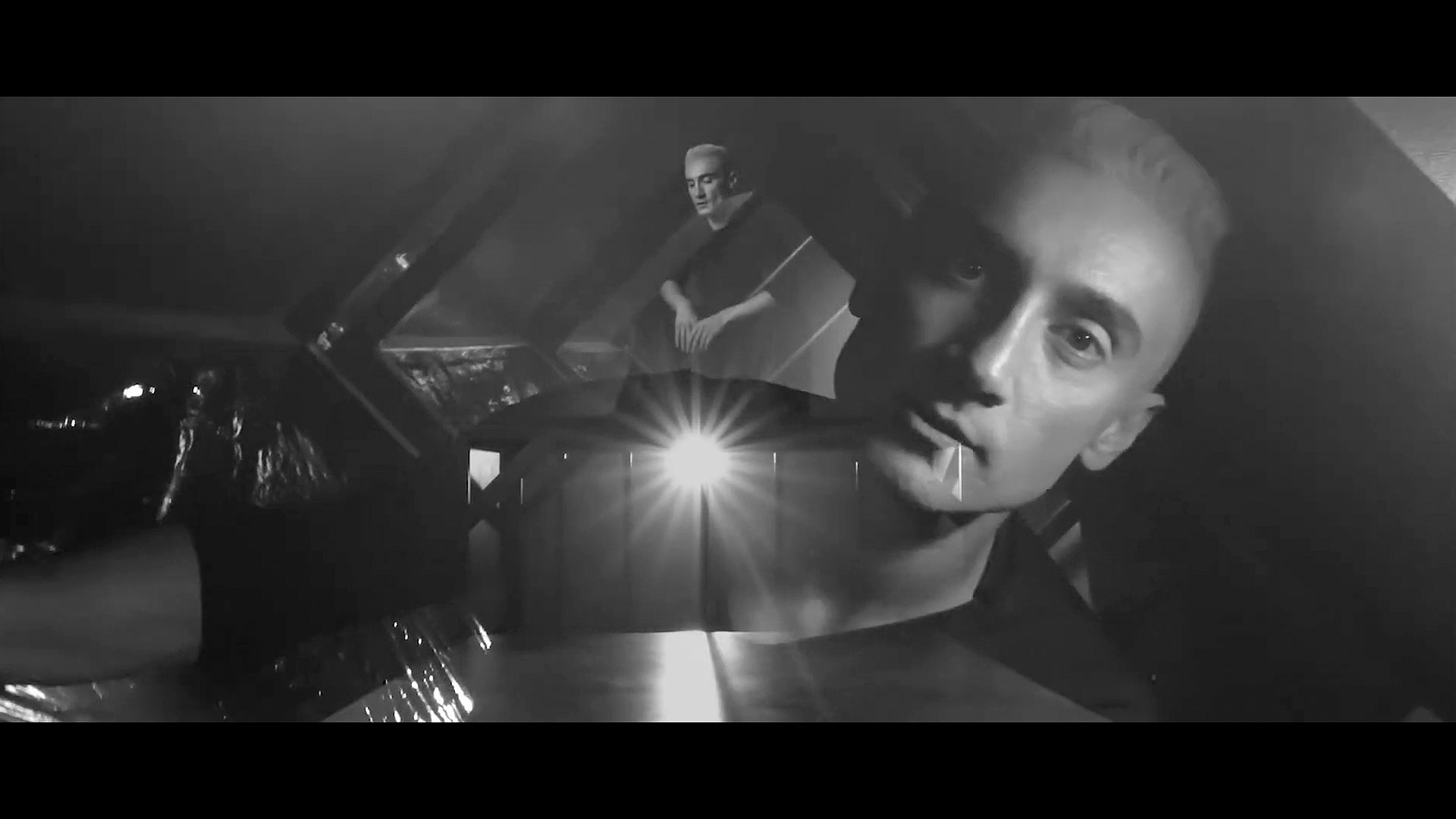 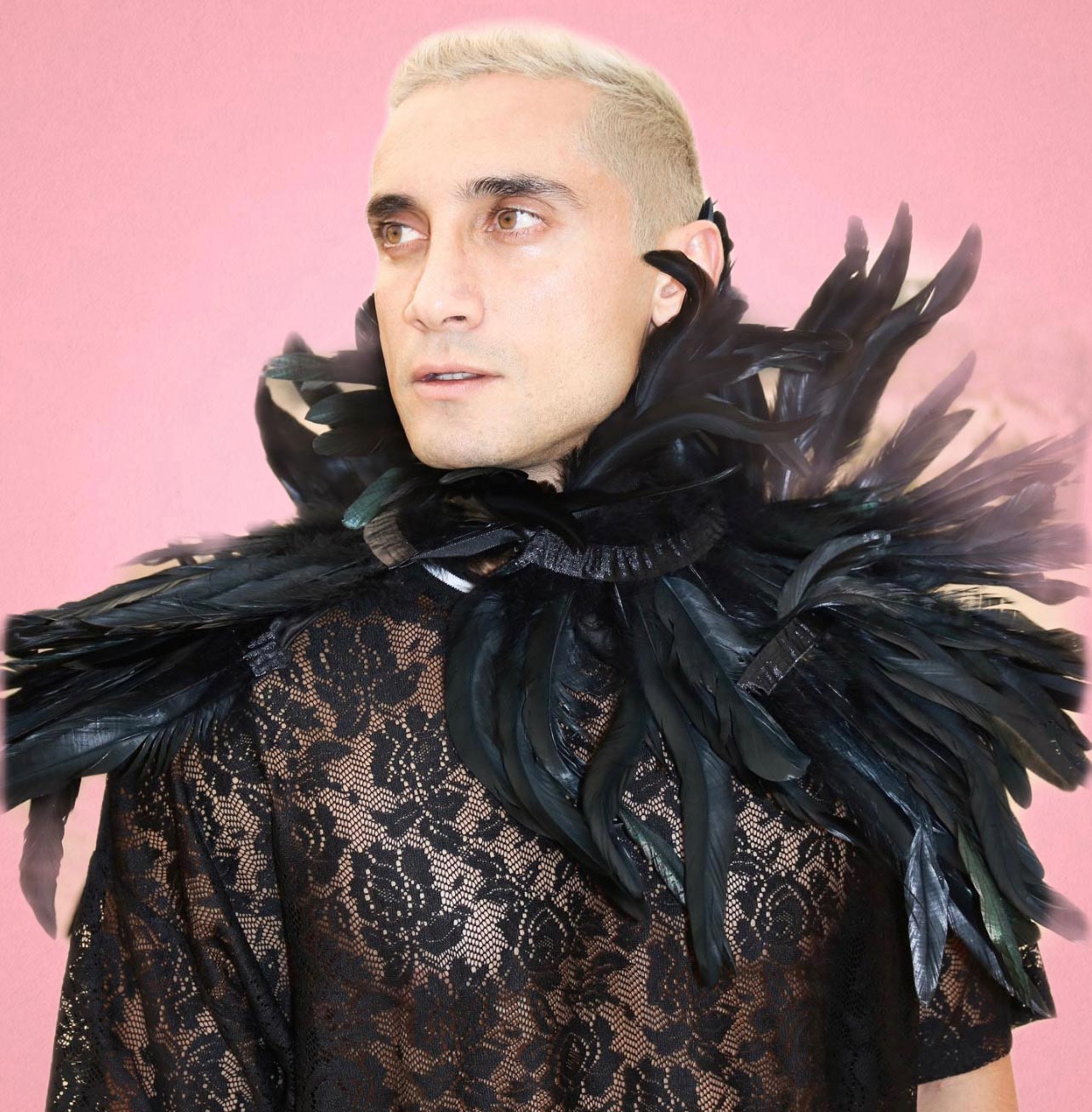 Hamid J is an up and coming singer and songwriter who is reclaiming control over the narrative surrounding artists hailing from disenfranchised stratas of society, like the LGBTQ community, through his music. Hamid J is making a name for himself by brilliantly telling poetic stories about heartache, frustration, and pain, specifically related to dating and relationships. His latest release is co-produced by Matt Cady, who was choreographer to Madonna, Britney Spears, Ed Sheehan to name a few. With stunning vocal production by Charlotte Martin, Hamid J excels as he brings to life pop-electronica in a way that no other artist has in recent memory. What makes Hamid J’s discography unique is the fact that he is unapologetically himself in his musical expression. As an LGBTQ artist, Hamid J is proud to break the shackles of oppression and is continuously looking for avenues to express himself as authentically as he possibly can through his lyricism. Inspired by Michael Jackson, Prince, George Michael, and Robyn, Hamid J is raising eyebrows of critics who have started to understand the potential and promise the young singer holds.
About Hamid